As we head into late July, we have experienced some dramatically dry weather.  It is for this reason, that the need to restrict grazing has not been a priority, but with hopefully the inevitable rain, the issue of a flush of grass arises.

Those people that have ponies that are prone to laminitis this can be a problem, which needs addressing.

Electric fencing is a useful tool, in the arsenal of the horse owner. The reason that electric fencing is used is that it is relatively cheap to buy, and it is quick and easy to put up as compared to other fencing materials.

To some the thought of electric fencing is a taxing science, and that it is a little baffling and that in some way may seem unkind to the animals that you are caring for, but these notions are strictly untrue.

We at Cambers have over the years supplied electric fencing for a wide range of uses, from the general farm animals, to elephants and lions (Safari Park), keeping otters out of ponds, and the keeping of chickens in and foxes out.

The basis for all electric fencing is to have an insulated circuit carrying a high volt, but low amps electrical current. The current can travel along the chosen medium a few metres, or several kilometres.

This insulation is achieved by either using the ever-popular plastic posts, or using wooden or metal posts with the addition of a plastic insulator. The idea is that the tape, wire rope, poly wire or galvanised wire is insulated from touching the ground, while an earth wire is attached to the fencing unit. When the target animal touches the wire that is insulated from the ground, this then makes the circuit and the said animal receives a mild tingle and backs away from the fence line.

We have supplied high tensile plain wire to “ring” for an entire dairy farm running off a large mains powered unit situated back the farm, (a New Zealand idea), from this, perimeter separate paddocks can be constructed.

The fencing units or energisers come in three distinct formats, as in “mains” that requires a 13amp socket; these are obviously favoured, where mains electricity is readily available.

There is a movement nowadays towards the use of solar panels, but we have seen some of these units in the past under-perform. But we are looking now at the next generation that should be a better product.

Newsflash: We have just sourced a great product from Rutland Fencing that uses the latest solar panel, and is available very shortly. 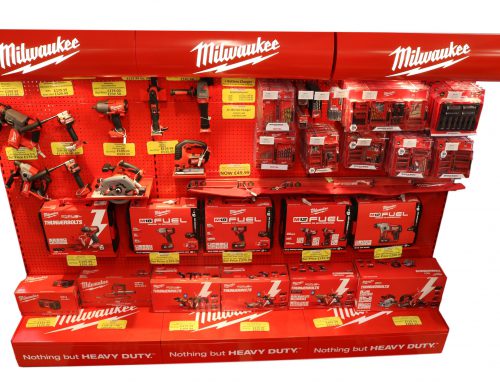 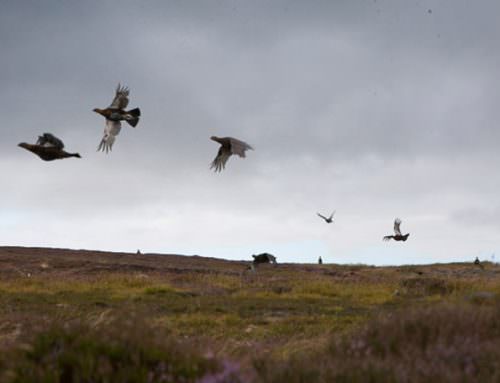 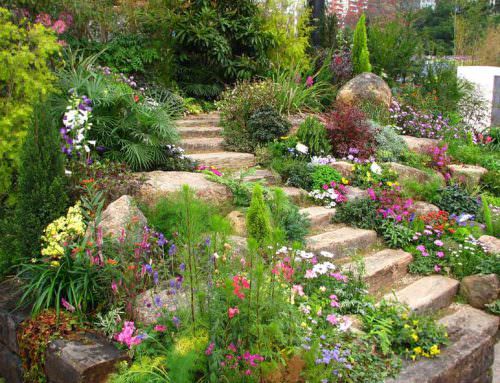 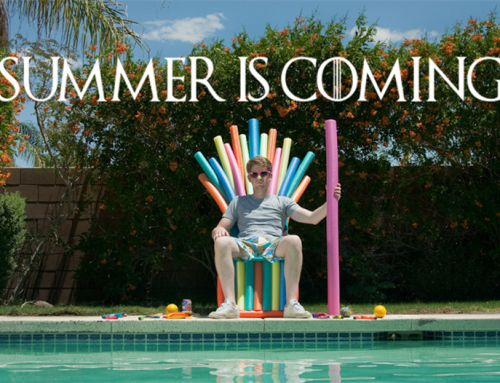 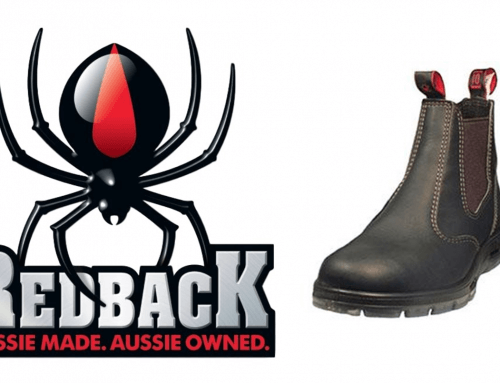